Escoffier is being resurrected! In contrast to the concept restaurants that have been flourishing for years, starred chefs are reappropriating the codes of classic cuisine, theorised by Auguste Escoffier in the 19th century.

The “French taco”, superlative sandwich
XXL, ultra-caloric, indigestible, the French taco has conquered a young public that is thus sending the sacrosanct “five fruits and vegetables a day” into overdrive.

Bowl: The rounded bowl, which is synonymous with “healthy” dishes is becoming
the unlikely Trojan horse of junk food.

Let’s go children of the mayo egg. A protein-filled monument to counter service cooking, this
is ranked fifth in the world’s most ordered dishes on Deliveroo. 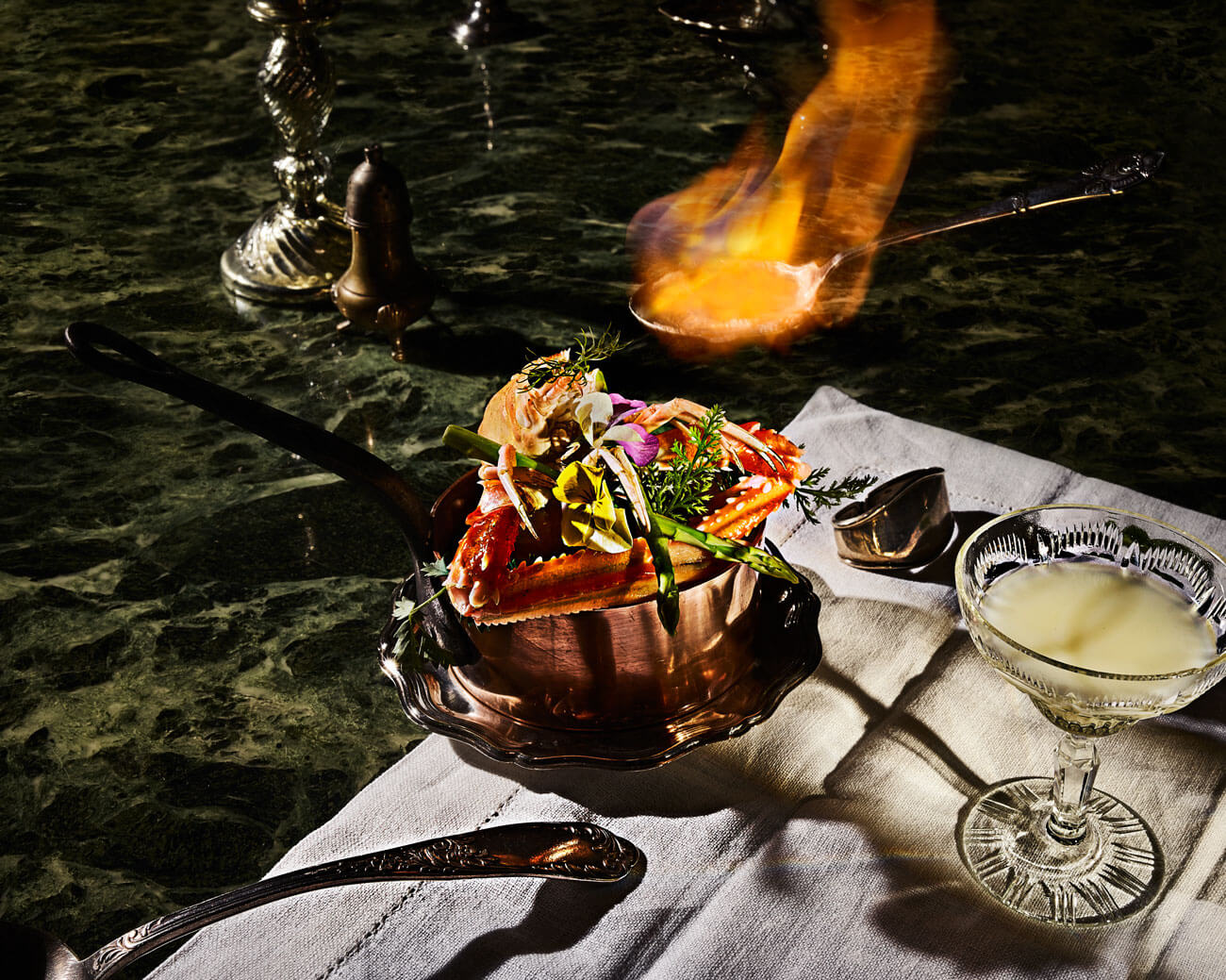 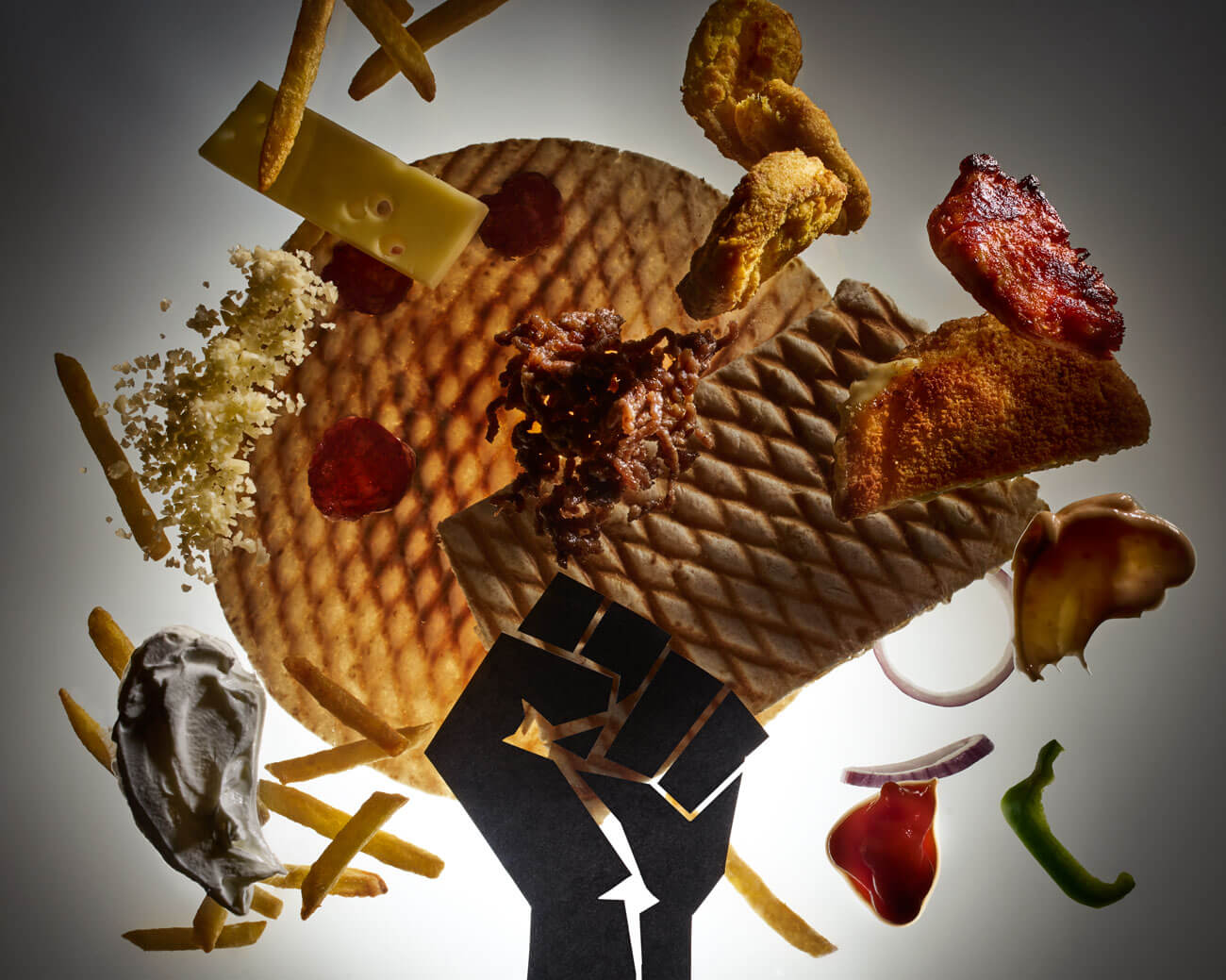 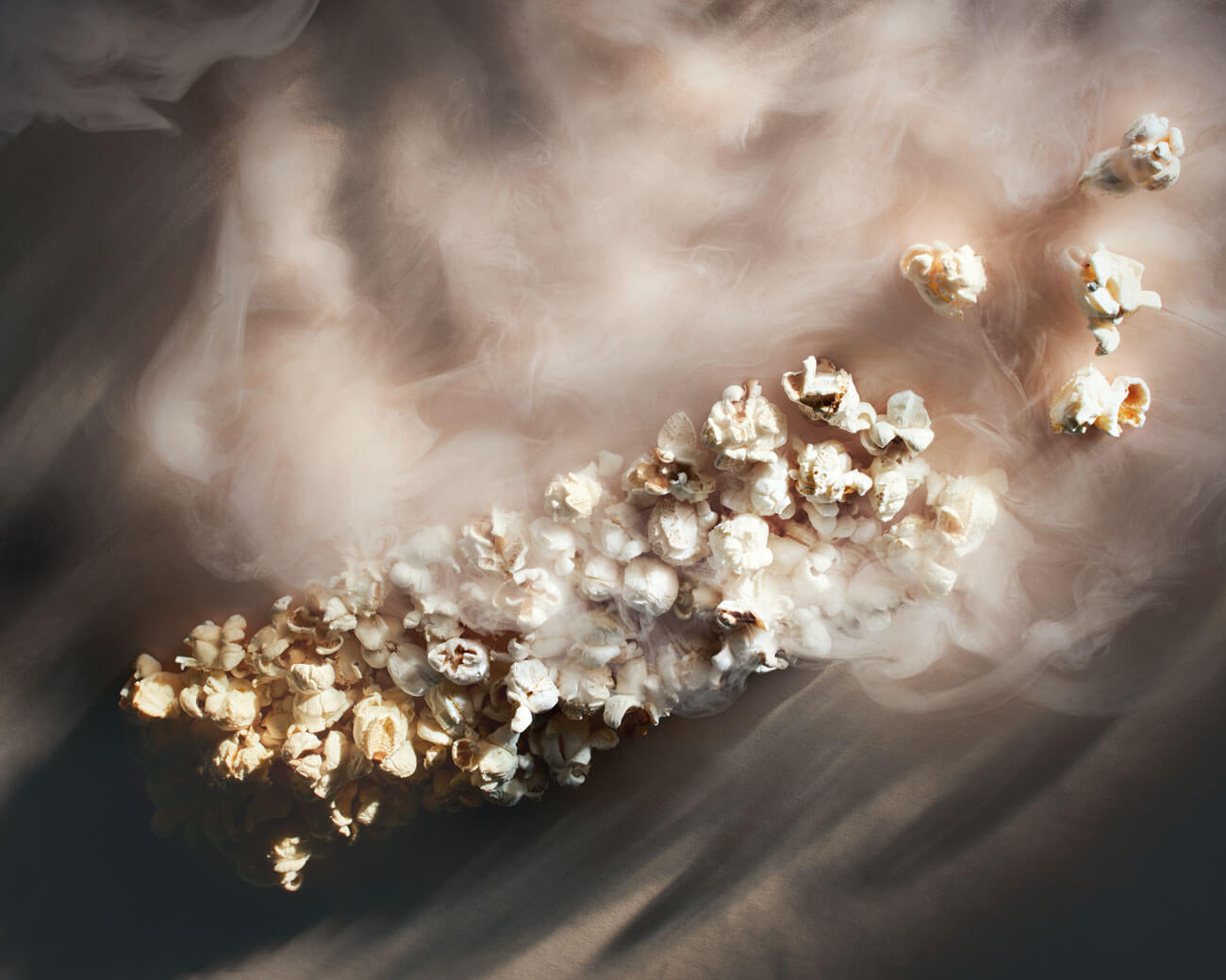 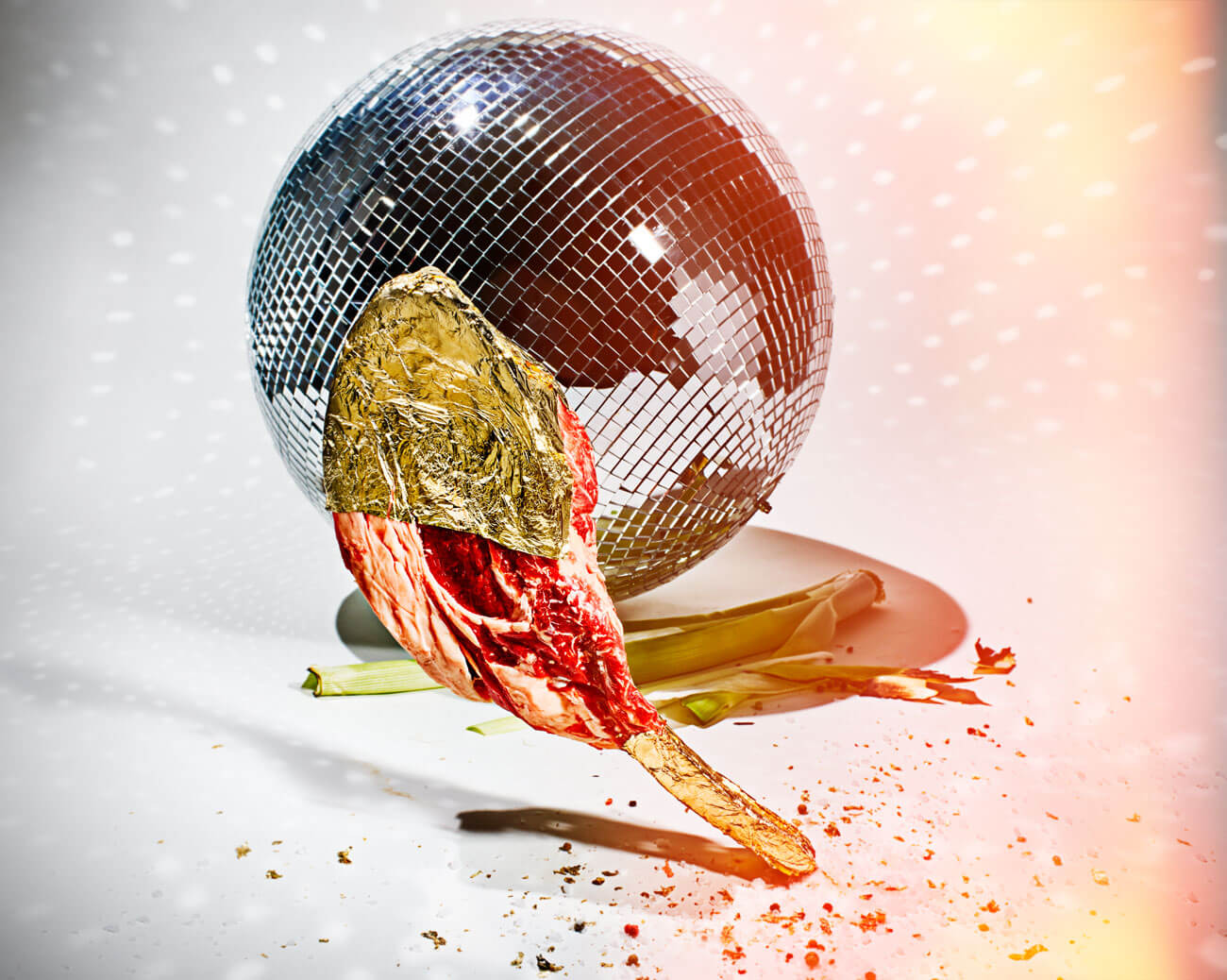 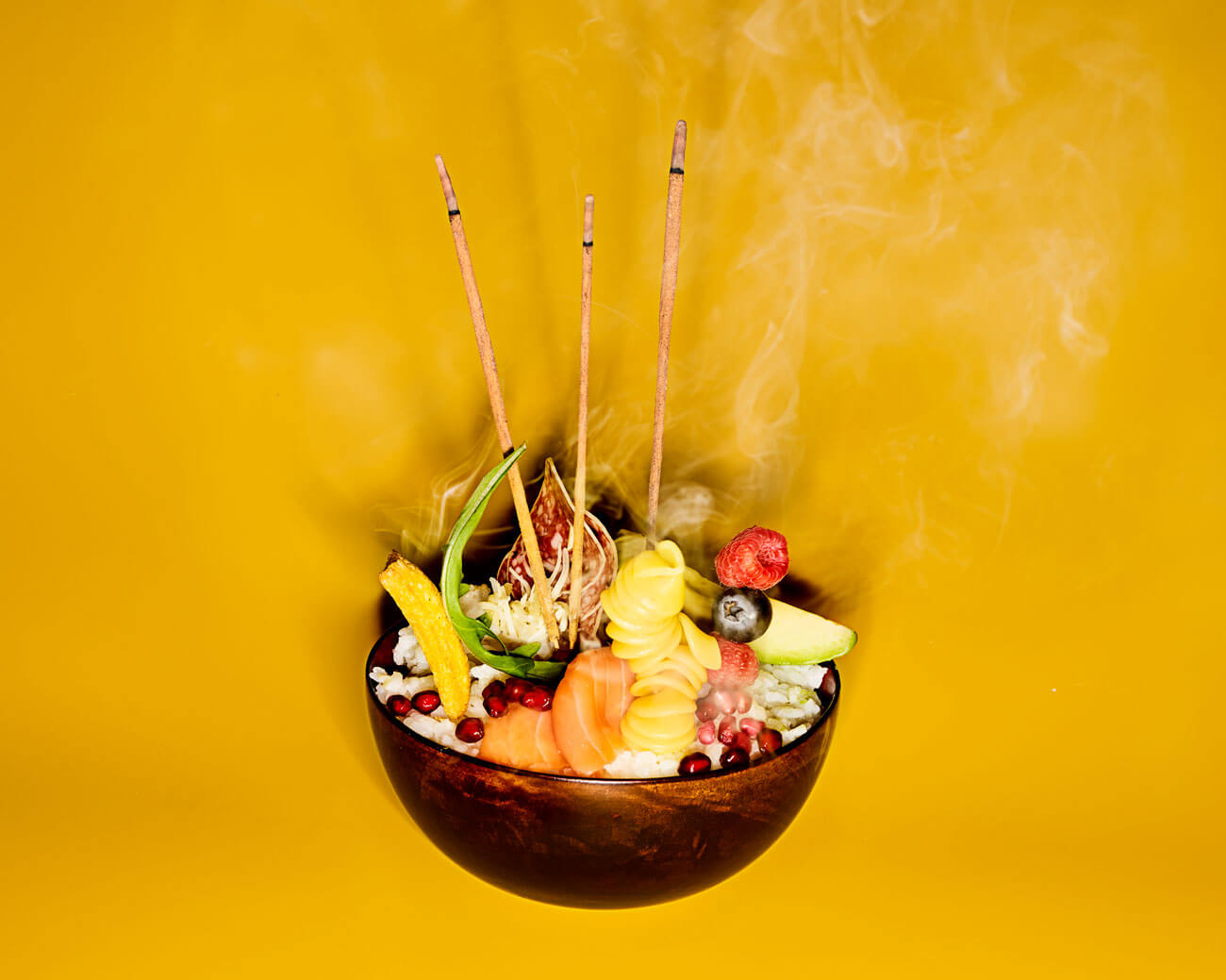 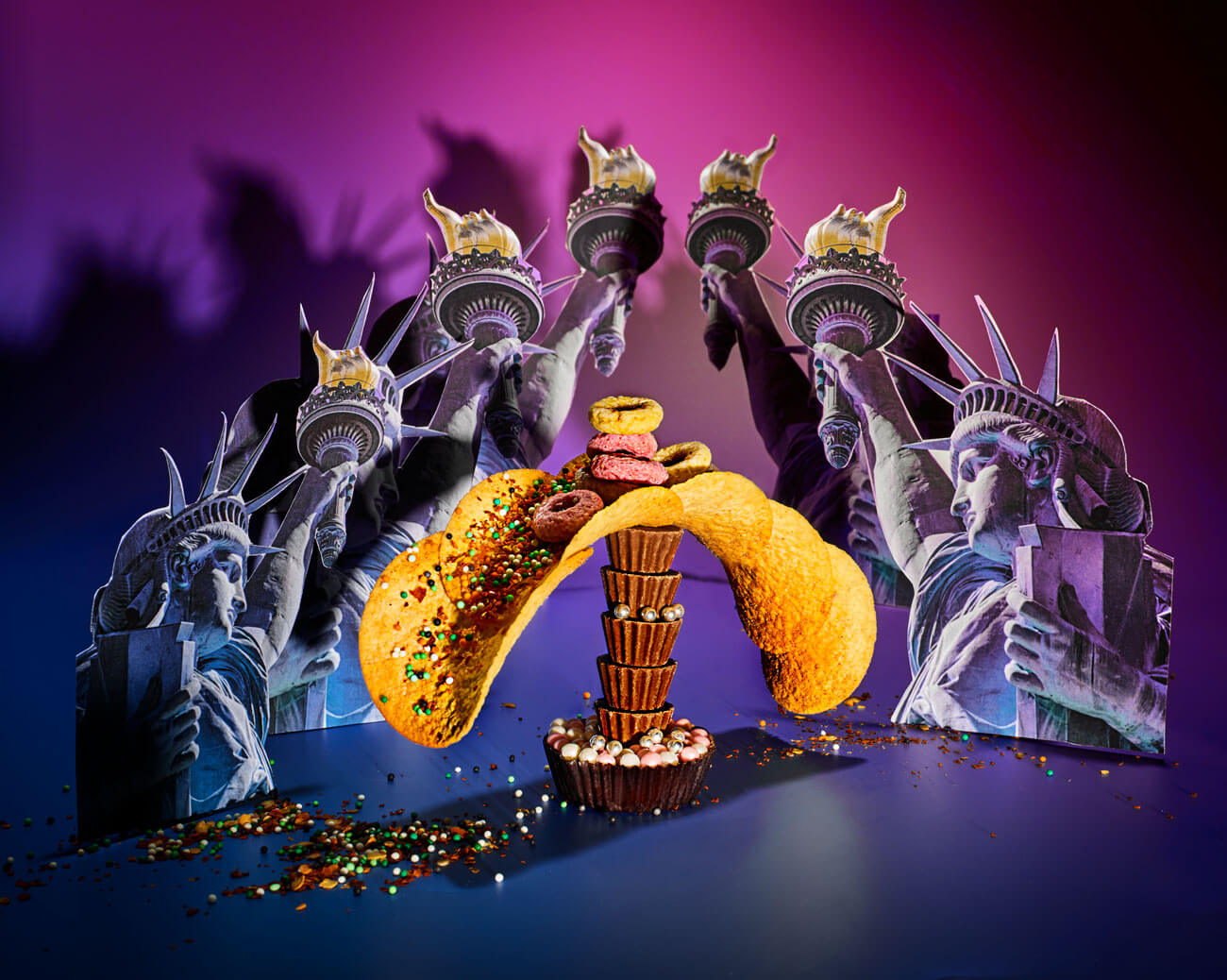 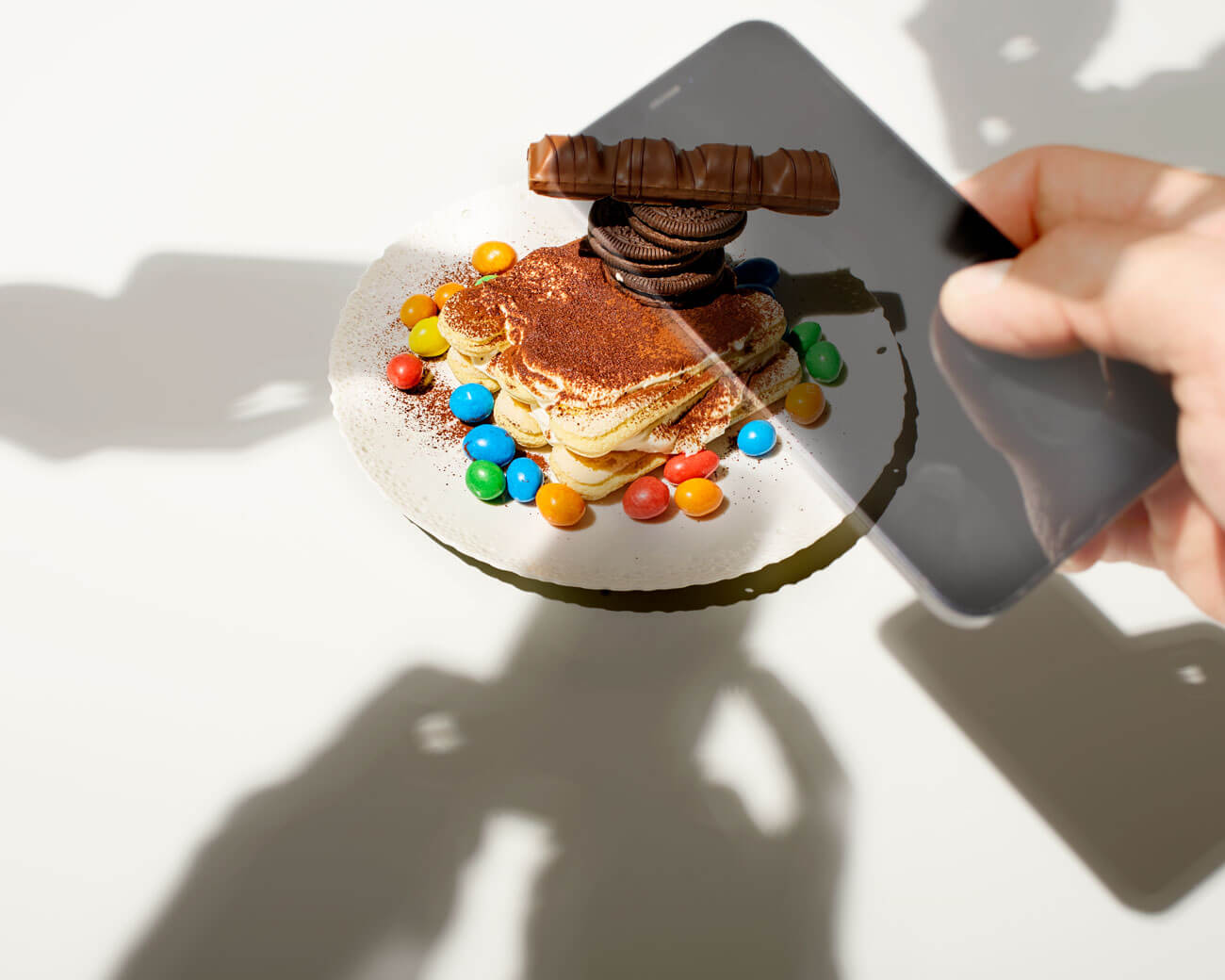 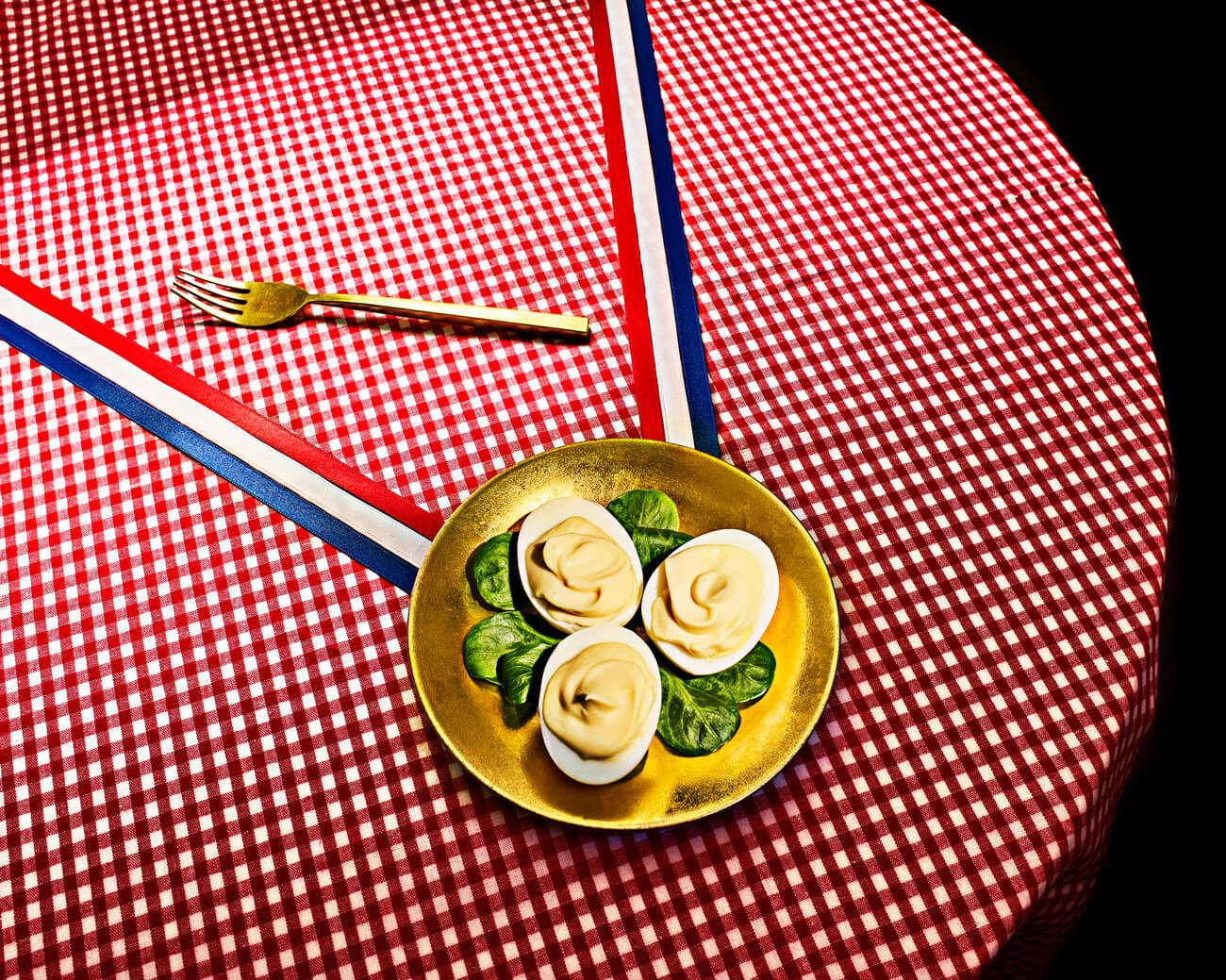